The book is a collection of essays that provide an in-depth understanding of the changing Bangladeshi mediascape. The essays focus on, respectively, specific media (television, radio, film, the press and photography), policy issues and the challenge of the new media to governance in an emerging and developing nation faced with innumerable economic, social and physical problems. The book deliberately avoids the development communication model and argues that market forces rather than planned state interventions will contribute to a more equitable communication environment for Bangladesh. 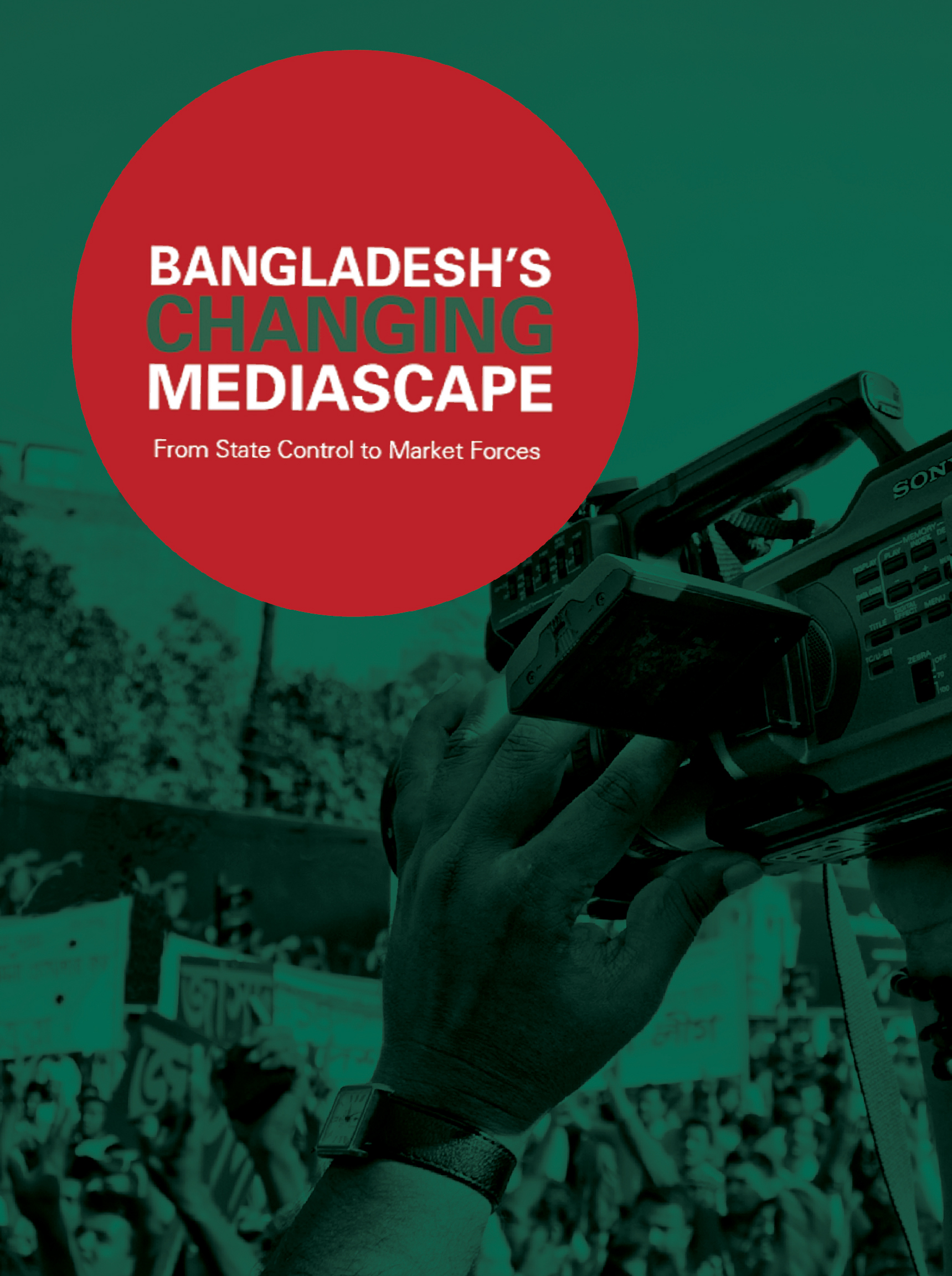 Tareque Masud was an award-winning Bangladeshi independent filmmaker. He was known for directing the films Muktir Gaan (1995) and Matir Moina (2002), for which he won two international awards. He died in a road accident on August 13, 2011 but has left a rich legacy of philosophies, concepts, ideas and creative works for the future filmmakers of the country. In collaboration with his wife Catherine, the department has archived all of Tareque’s interviews, writings and ideas as well as essays and narratives written about him.

During the Liberation War in 1971, eminent Bangladeshi photographer and cinematographer Anwar Hossain was in the village of Dohar (an hour from Dhaka City) documenting how people are struggling with an extremely difficult condition. He took pictures of the burnt houses, victims of atrocities, fleeing populations, freedom fighters striking back and the like. In 2015, Anwar revisits the people and places in his 1971 photographs; trying to know their present condition — more than 40 years after the war. ULAB faculty and students participated in this journey as they documented the narratives of the people of Dohar and Dhaka. 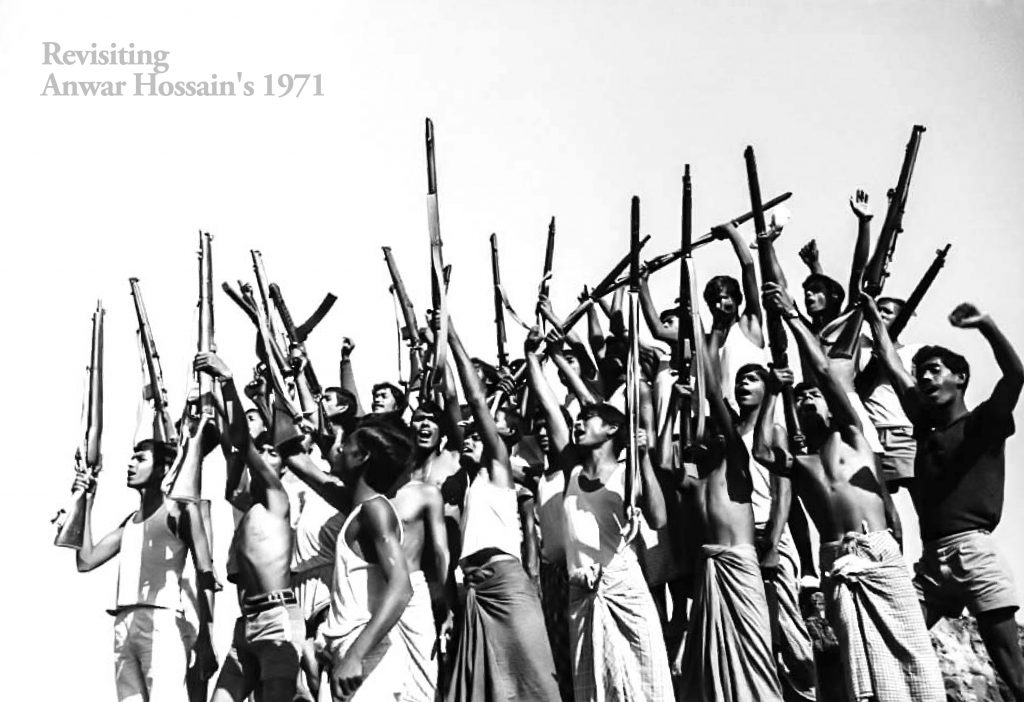 Giving Voice to the Voiceless Community Radio in Bangladesh

This study investigates whether community radio has started to fulfill its mission of providing a voice to the voiceless in Bangladeshi society. Broadcasting from 2011, community radio stations in the country aim to build a democratic society based on the principles of free flow of information, equitable and affordable access to Information and communication technology and right to communication of remote and marginalized populations. Prof. Jude William Genilo, Bikash Chandra Bhowmick and Mohammad Shazzad Hossain visited two radio stations in Barisal, which were presented as cases for this study.

The department, in cooperation with the Bangladesh Institute of ICT for Development (BIID), publishes twice a year a Working Paper Series on ICT for Development. The journal aims to articulate, capture and document success stories, best practices, lessons learnt and shortcomings of ICT4D projects or researches in developing countries along with the emergence of new media and digital culture and its impact in the society. 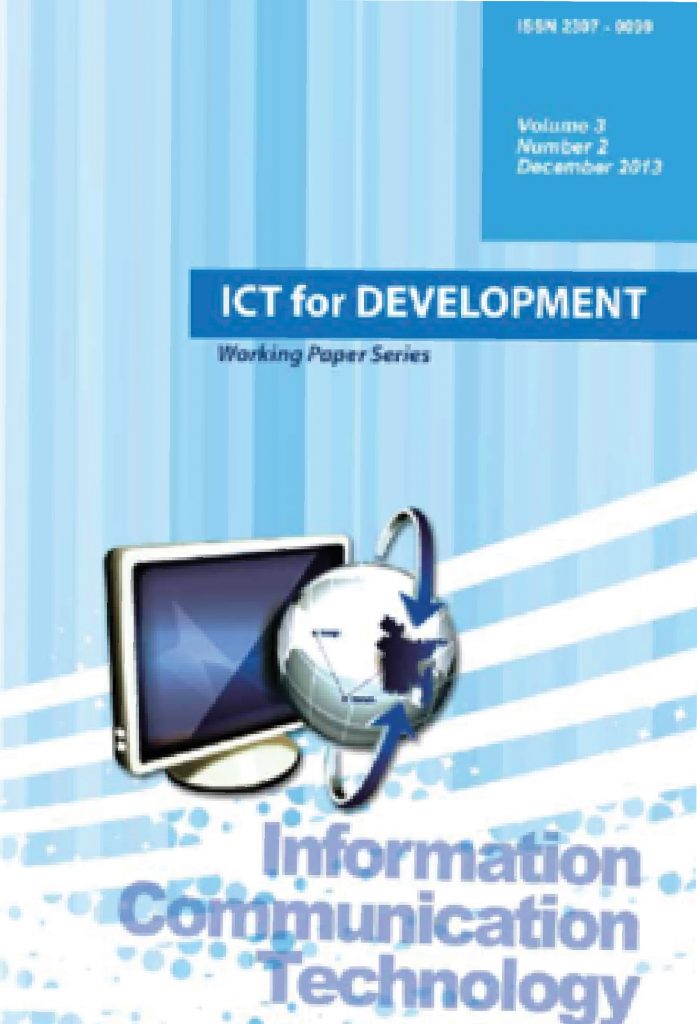 The study aims to increase the circulation of English-language newspapers in Bangladesh. In so doing, it will look into the readability of newspapers. Five English-language newspapers were analyzed using the content analysis methodology and instruments developed by the Readership Institute (Northwestern University, USA). The research helped us understand the proportion of news and information appearing in English dailies in terms of story theme, geographic focus, treatment, origin, visual presentation, diversity of sources/photos, newspaper structure, content promotion and listings. Researchers included Md. Asiuzzaman, Prof. Jude William Genilo and Mahbubul Haque Osmani.

The study is on women’s citizenship in Digital Bangladesh. The objective of the study is to conduct case studies that document and analyze the application of ICT telecentres in achieving community objectives and creating spaces for women empowerment. This research is funded by the University of Liberal Arts Bangladesh. Prof. Jude William Genilo and Marium Akther are involved in this research.

Gender Representation in Bangladeshi Media and its Influence on Youth: A Study in Selected locations of Dhaka

Violence against women and girls is a structural problem, directly linked to prevailing gender inequality with and discriminatory gender norms, roles and stereotypes and the unequal power relations and discrimination, which are embedded and perpetuated through societal institutions at all levels – one of which is media. This study explores how the media representation of gender influences the perceptions of girls/young women and boys/young men; and how these in turn influence their lives (including patterns of gender based violence). This is a collaborative project with Plan International Bangladesh.