Shakespeare: Then and Now

Home News Shakespeare: Then and Now

Shakespeare: Then and Now

Mr. George Mesthos, Cultural Affairs Officer at The American Center, Dhaka, who attended the Opening Ceremony as the Special Guest spoke on the occasion and mentioned how research constitutes the foundation of human activities. “Re-search,” he said, is the act through which we constantly redefine the boundaries of knowledge and expand the horizon of life.

Ms. Barbara Wickham, Country Director of the British Council and the Chief Guest of the program, attended the Closing Ceremony and handed over the prizes. She mentioned how amazed she was to see Bangladesh join the other 140 countries that are also celebrating William Shakespeare’s legacy. She deeply appreciated ULAB for bringing together so many universities to the cultural program. ULAB’s program, she hoped, would inspire other institutions to organize similar programs for students. 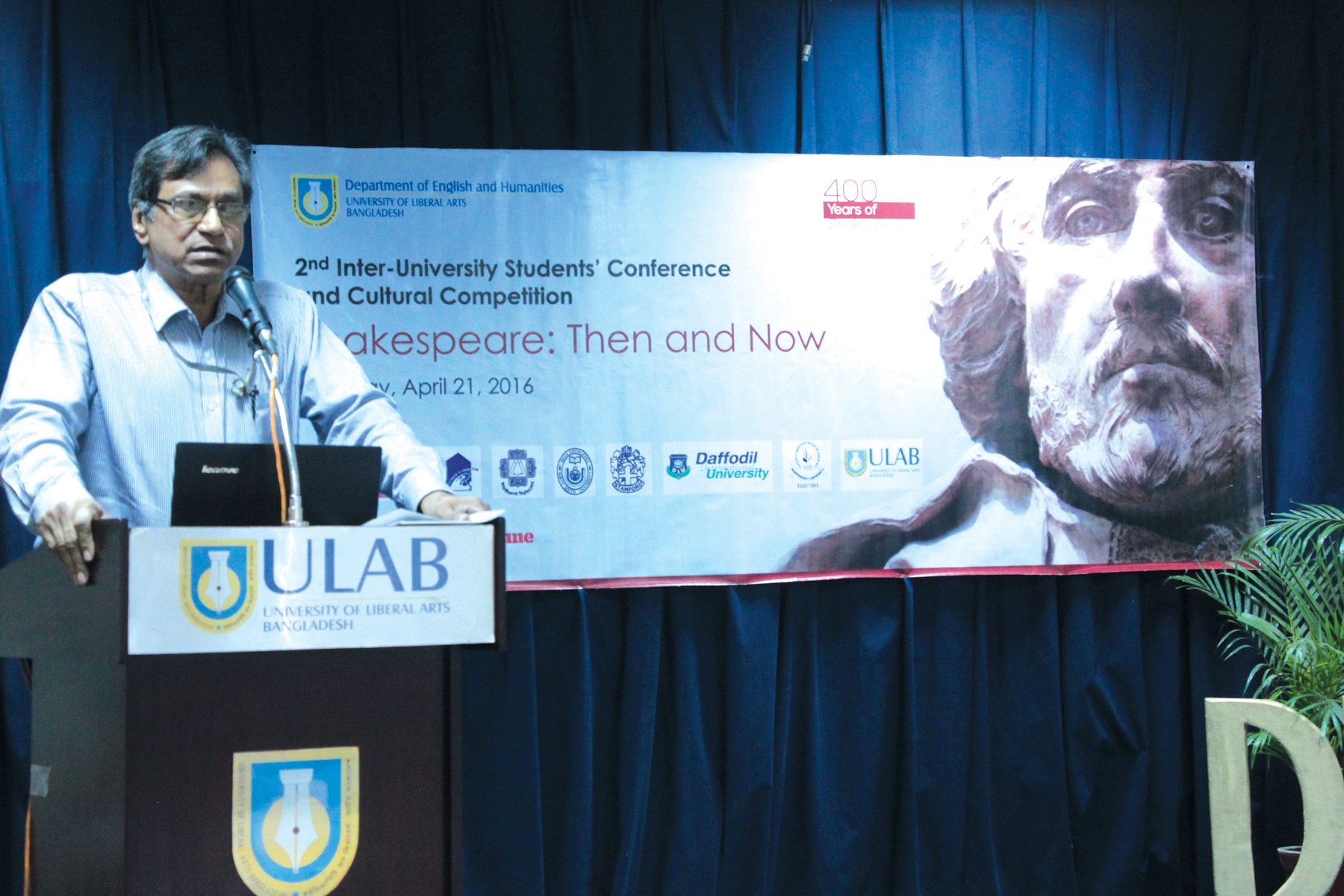 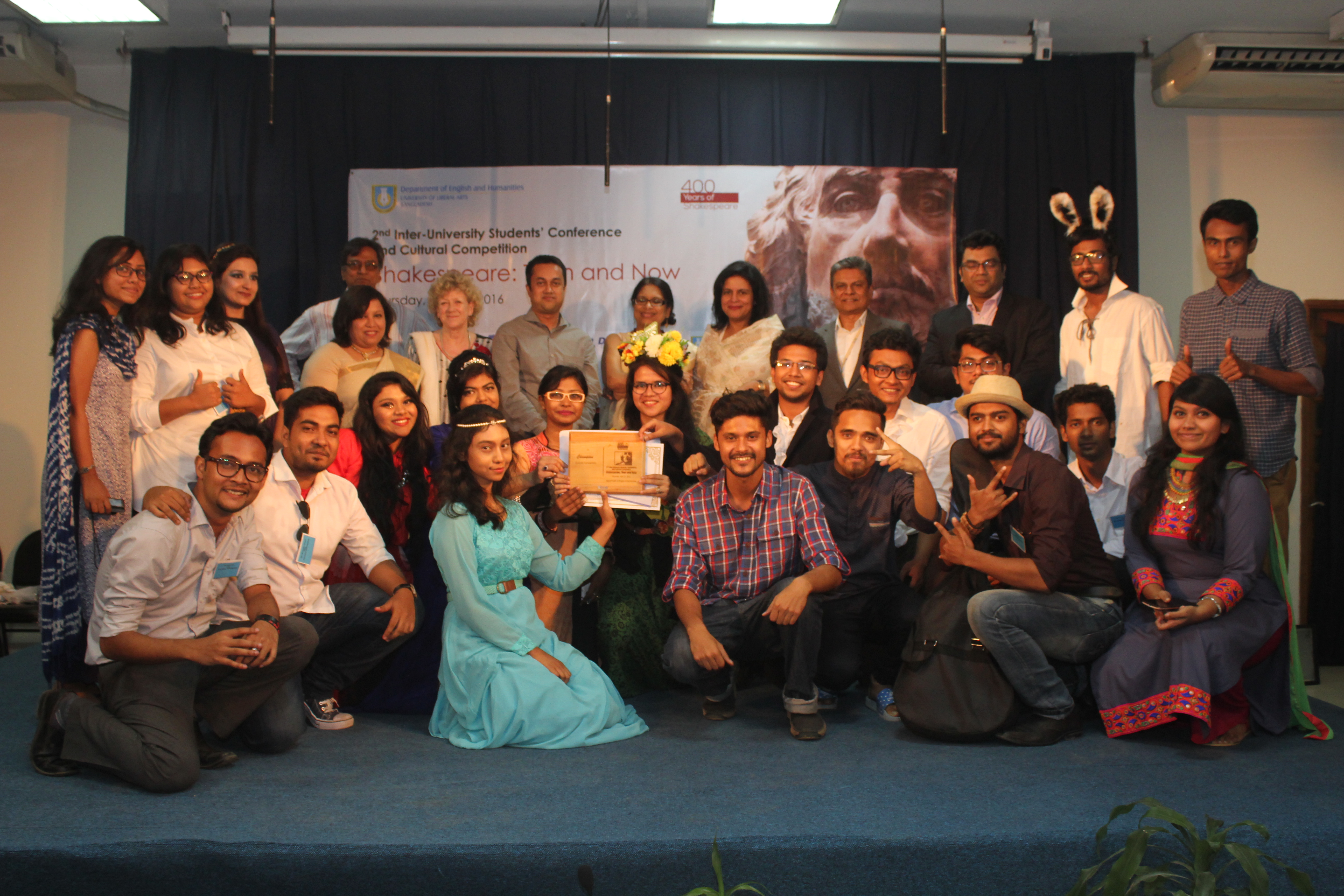