The Fall 2020 Apprenticeship Day of the Department of Media Studies and Journalism was celebrated on 14 November 2020, Saturday. The event was held on zoom; an online platform, due to the closure of the university over the pandemic. It was hosted by ULAB’s public relations-based apprenticeship program, PR4U.

The program was graced with the inspiring and informative speech of the Head of the Department Dr. Jude William Genilo. Afterward, there was a question/ answer session for the freshmen to understand the importance of the apprenticeship program along with its learning opportunities and outcomes. 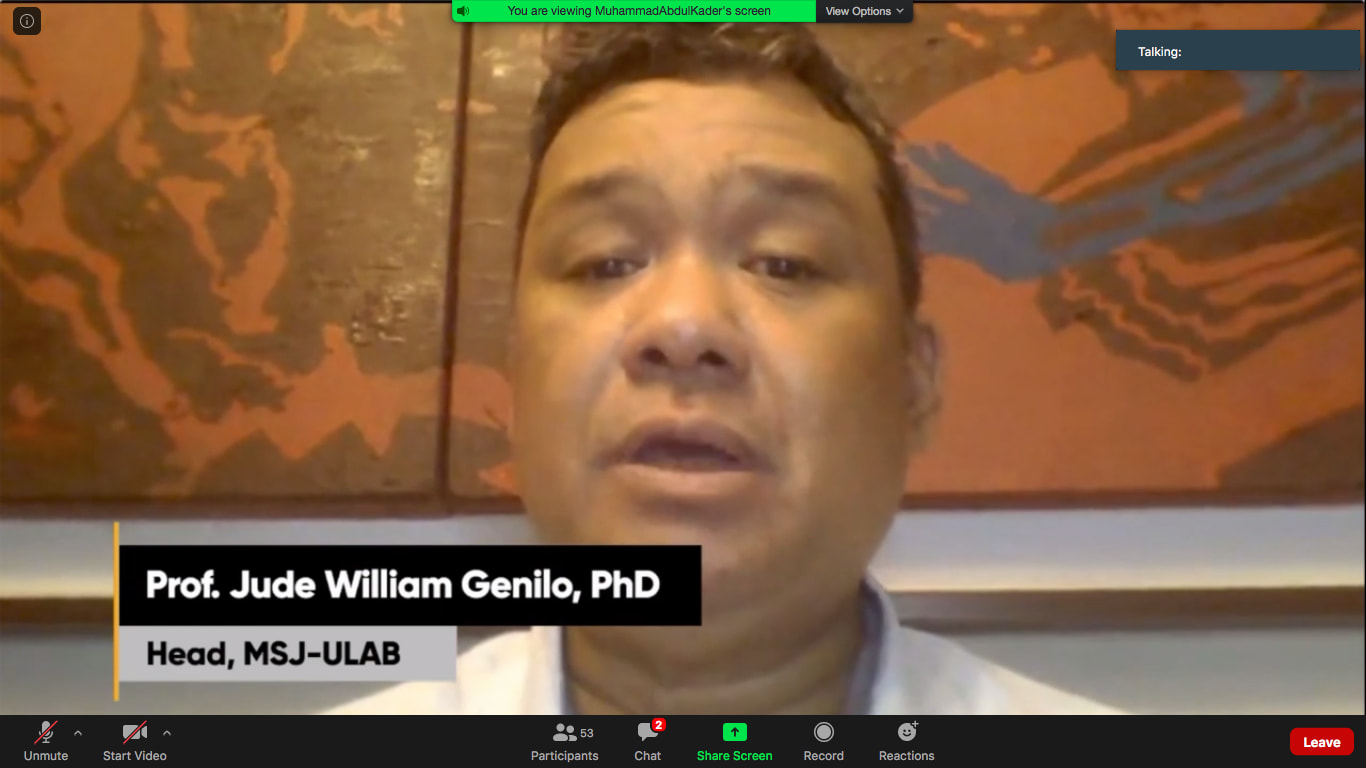 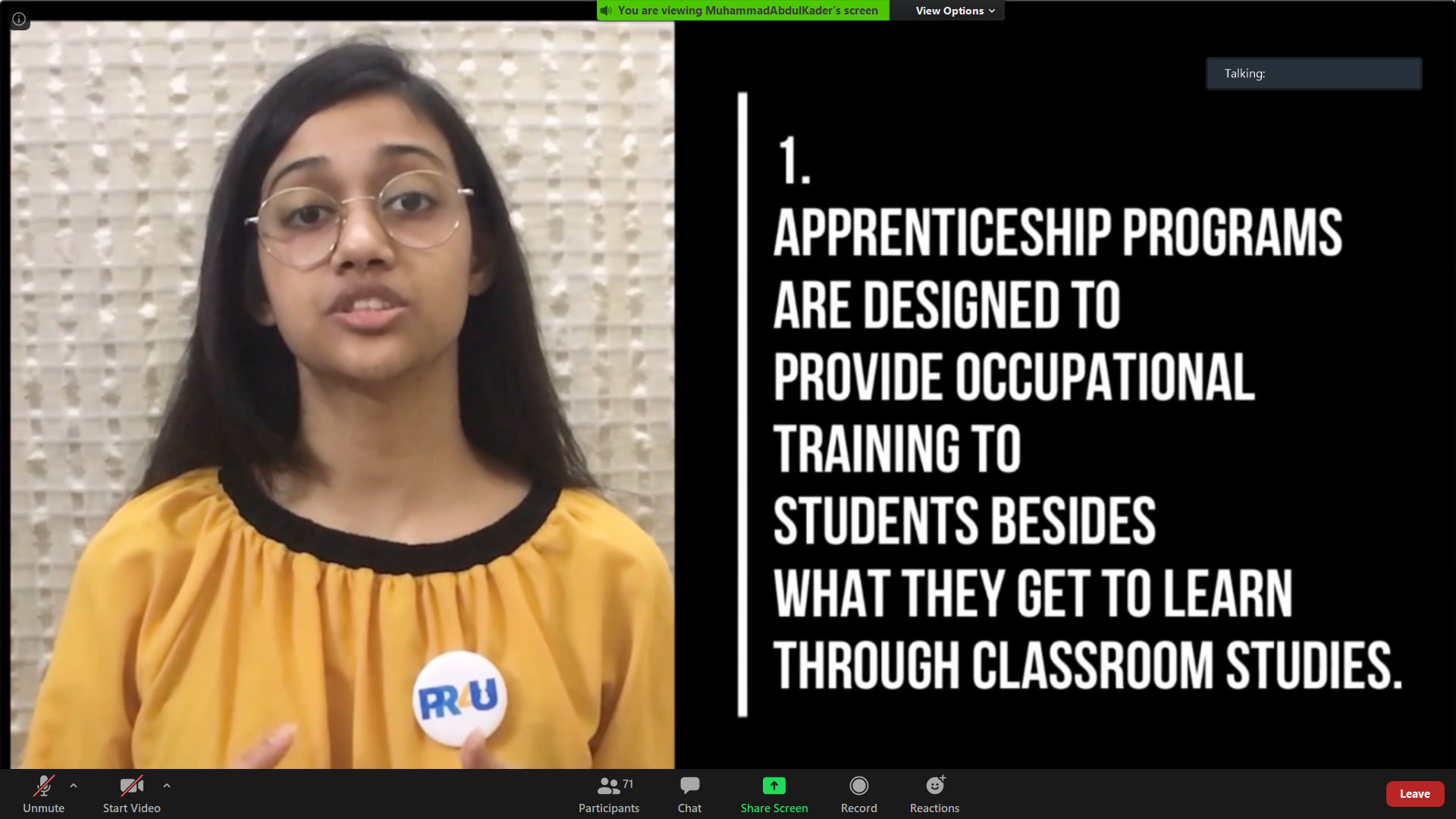 Then, the names of the winners of the “Apprenticeship Awards for Summer 2020 Semester” were announced. 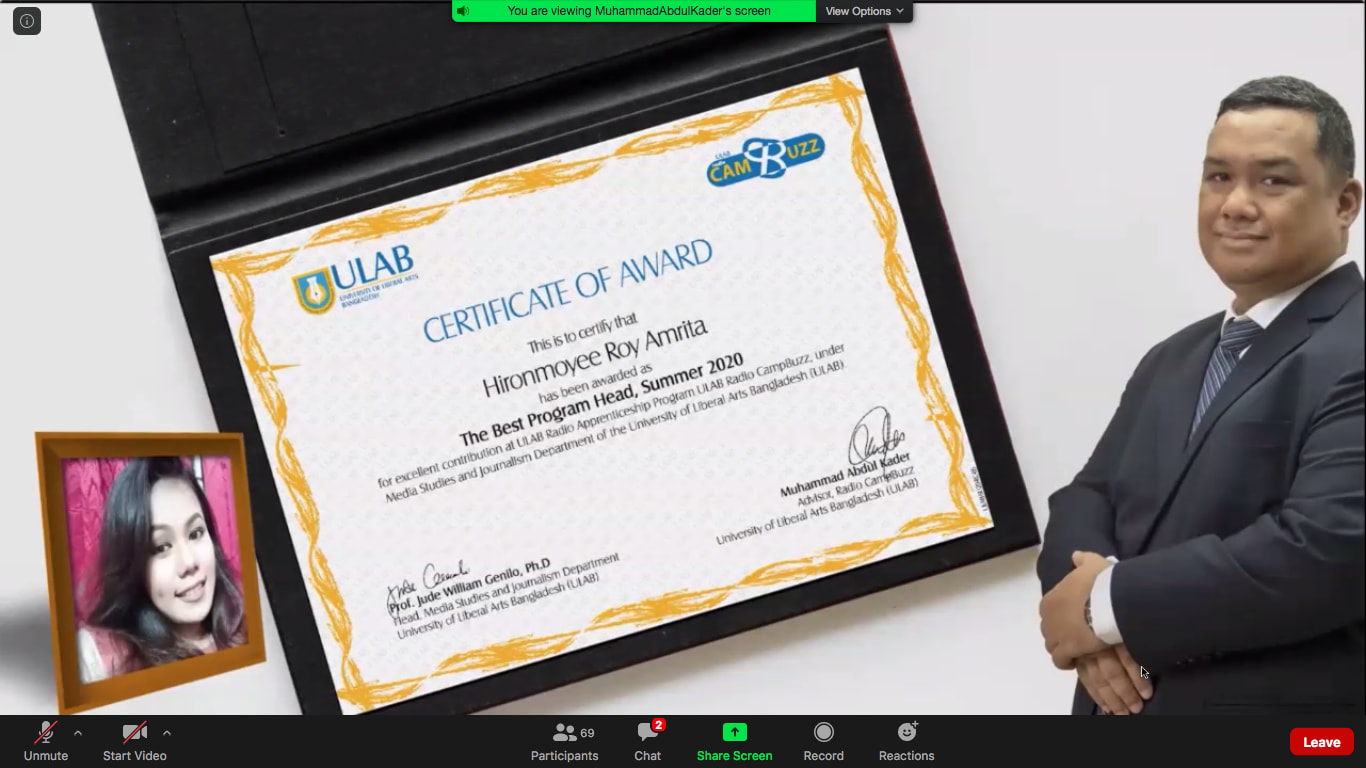 Announcements of the Apprenticeship Award Winners of Summer 2020

The program ended with a musical performance by the students of ULAB.