Syed Mansoob Murshed is Professor of the Economics of Peace and Conflict at the International Institute of Social Studies (ISS), Erasmus University in the Netherlands, examined the development of two distinct but interconnected phenomena encompassing both the developed and developing world. The first is to do with the rise in inequality worldwide in both personal incomes and wealth, as well as the functional distribution of income between capital and labour, and the second development is the rise of illiberal politics globally. 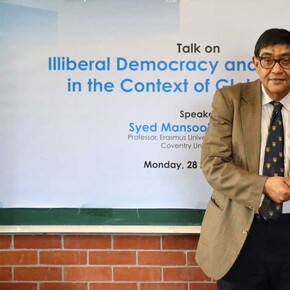 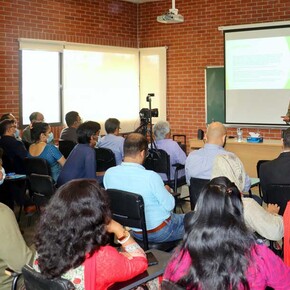