Two teams from the Department of EEE, University of Liberal Arts Bangladesh(ULAB) won the "2nd place" award out of more than 40 projects in the "Science Project" category in the "2nd National Science Carnival Powered by WALTON Laptop" held at BUET during June 23 to June 25, 2022. The National Museum of Science and Technology, the BUET Shottenbosh Biggan Club, and the Youthpreneur Network organized the event.

The details are given below:

Project Theme: The Vertical Axis Wind Turbine (VAWT) is the Cleanest Energy Generation based system. In this project, the vertical axis wind turbine placed between the road dividers will be rotated using the wind generated from the speed of the vehicle moving on the highway road.

Heartiest congratulations to the team members! We strongly believe that this achievement will work as an inspiration to all the current students and motivate them to perform even better in the upcoming days. 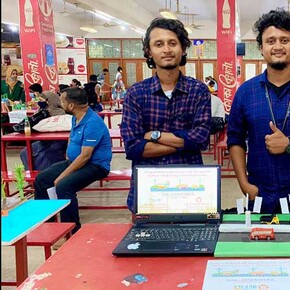 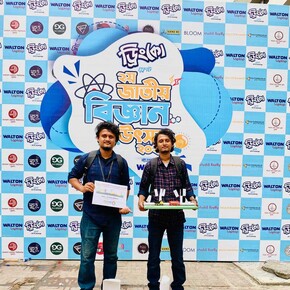 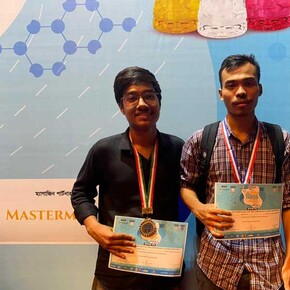 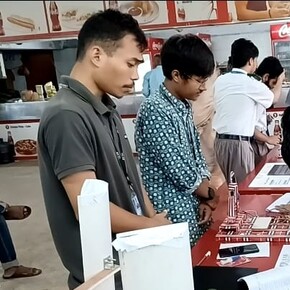 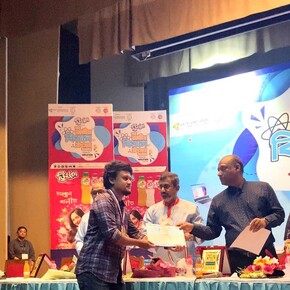