FactWatch team of ULAB participated in the world’s largest and most impactful fact-checking summit ‘Global Fact 9’ hosted by Poynter’s International Fact-Checking Network (IFCN) in Oslo, Norway. The founder and editor of FactWatch, Dr. Sumon Rahman participated in the summit in person, while fact-checker Apon Das, Rahul Roy, and Shuvashish Das Ray Dip participated virtually. The summit returned to the in-person stage after two years of the virtual convention on June 22nd to 25th, 2022 at the Oslo Metropolitan University’s City Center Campus.

On the occasion of the ‘Global Fact 9’ summit, Dr. Sumon along with the other participant fact-checkers from the signatories were invited by the mayor of Oslo to City Hall, Oslo. At the mayor’s reception, the FactWatch team was well recognized and praised for their role to promote Media Information Literacy (MIL) in Bangladesh and fight misinformation.

At the summit, participants engaged in forward-thinking discussions that sparked a lively debate about the crucial function facts provide in the global information ecosystem. They were free to create their own schedules and participate in debates about the most serious problems facing society today that are being fueled by misinformation and deception.

The summit included a variety of tracks for fact-checkers, journalists, technologists, policymakers, leaders, educators, and citizens that support truth and transparency in journalism. It has opened a new window to meet people and organizations with similar interests, ideas, and collaboration opportunities for them. 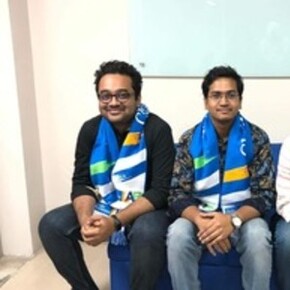 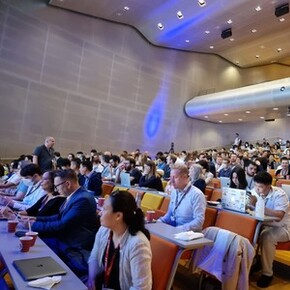 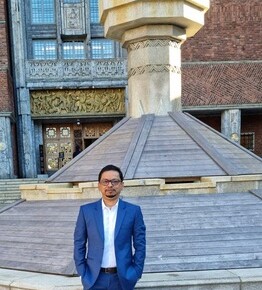