Students of the Department of English and Humanities, ULAB discussed Abbas Khider’s novel The Village Indian in Donal McLaughlin’s translation at the Goethe-Institut, Dhaka’s initiative, “Literary Encounters,” a program aimed at introducing German literature in translation to readers in Bangladesh. The discussion was held on March 20, 2019 at the Goethe-Institut premises in Dhanmondi.

After a brief introduction to the panelists and the book by Ms. Shah, Tauheed began the discussion by giving a more detailed introduction to the story and calling it the tale of a survivor. It is about a refugee’s journey from one country to another in the hopes of finding a place to belong.

Afsana then read from the original German prologue. She also summarized the story about the Iraqi immigrant and spoke of the framed narrative. The timeline of the story is the Gulf War.

Shamael talked about how the narrative was framed between the prologue and epilogue that seamlessly merge with the main plot. She spoke about the ambiguity in the novel including whether Rasul Hamid is the alter ego of the narrator. She also noted how the narrator is reminiscent of Coleridge’s ancient mariner who has the burden of a tale to tell.

Ms. Shah interjected here with a comment that, from the structure at least, the narrative is postmodern in style.

Munim talked about how the language is fluid and lucid. On a second reading, though, he found the language not only fluid but stuttering simultaneously. Some of the sentences did not seem to flow with the rest of the sentences. He also said that though the narrator says he forgets things very quickly if he does not write it down, he remembers the events very sequentially through his alter ego Rasul Hamid. Some of the descriptions seemed hurried as if he wanted to get over the trauma as quickly as possible. Munim also pointed out that Rasul Hamid flees his homeland, hoping for freedom of speech.

Maleeha spoke about the literary devices and the allegorical representations in the novel. She commented that there is no sense of belonging in the narrator.

The novel deals with trauma and Chetona said that it is not possible to relate to this trauma for casual readers. But the trauma itself humanizes the refugee. The writer appears to show the life of refugees as people who experience pain like everyone else. There is some eroticization that appears to simply act as attention holders. Perceptions based on nationality, skin color and discrimination are shown through an encounter with a Bavarian woman.

Tauheed then pointed out that there is a theme of forced migration where the narrator and others like him face questioning at every step. He talked about the incident of how an infant was taken care of by refugees in a camp which showed their humanity in the face of adversity.

Afsana talked about her personal experiences in this regard as a volunteer in a refugee camp in Austria where she met refugees from different countries, especially Syria. She spoke of how she gets goosebumps thinking of the applause they got from the refugees just from the relief of being allowed to come into the country.

On that note, the floor was opened up for questions from the audience, which turned into a lively discussion as well. The program was attended by students and faculty members of ULAB as well as the general public. 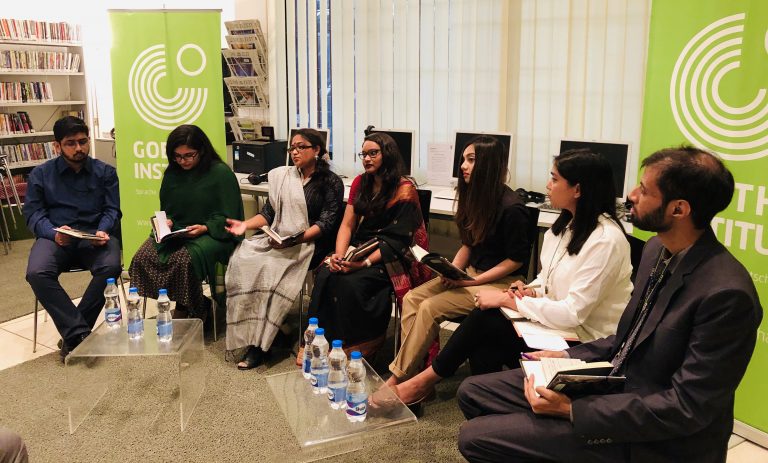 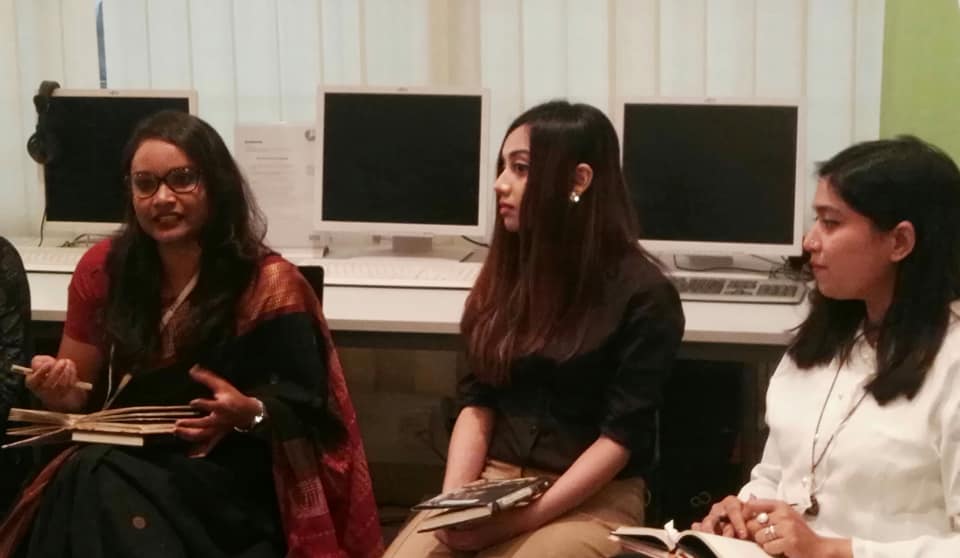 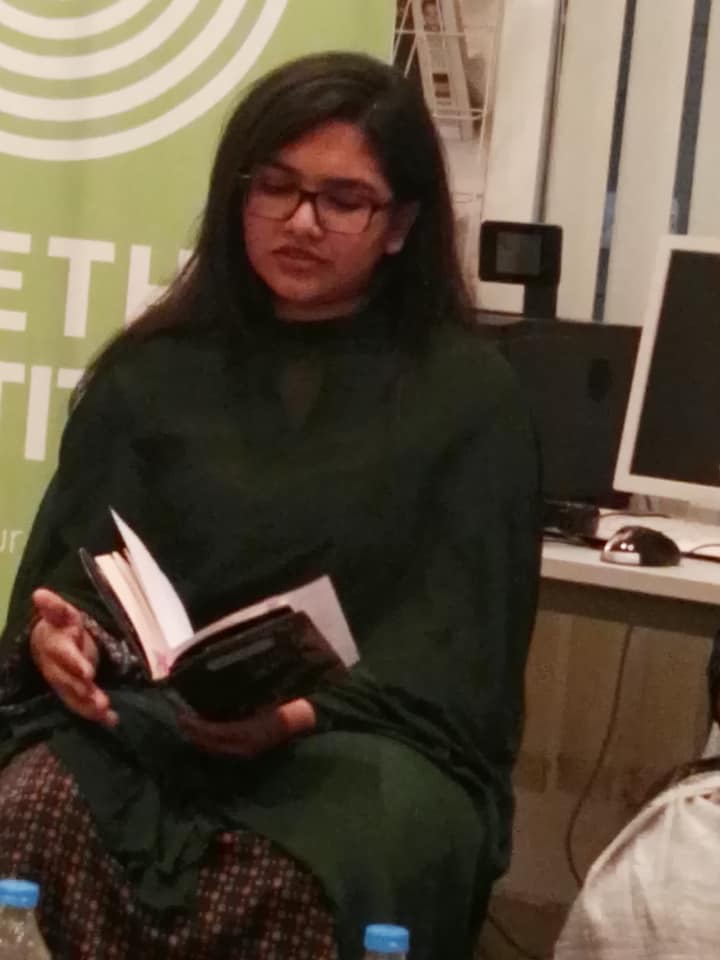 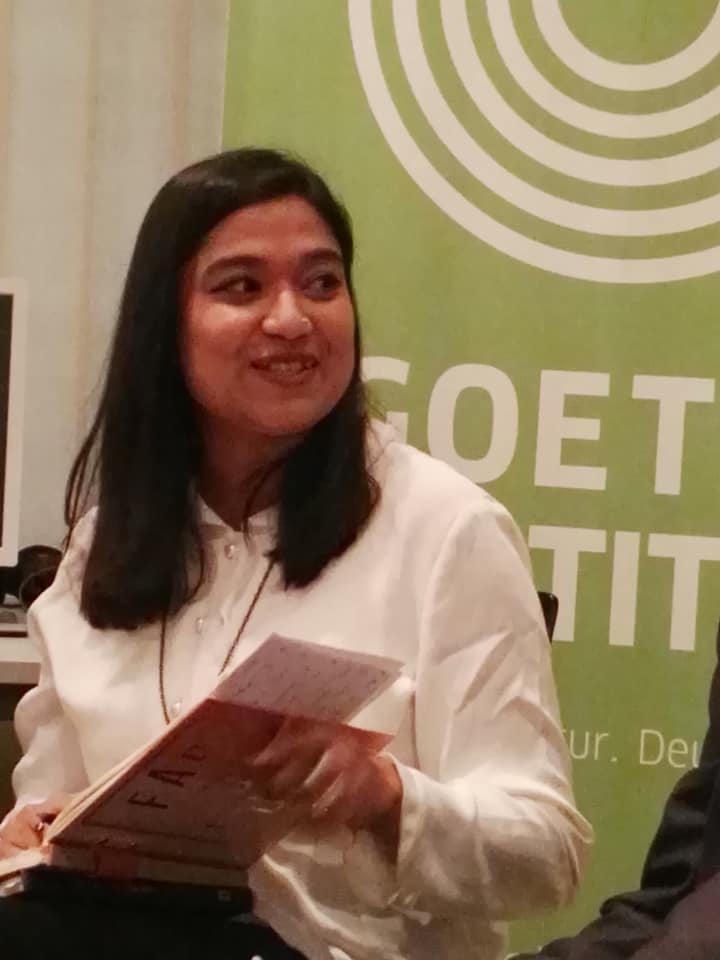 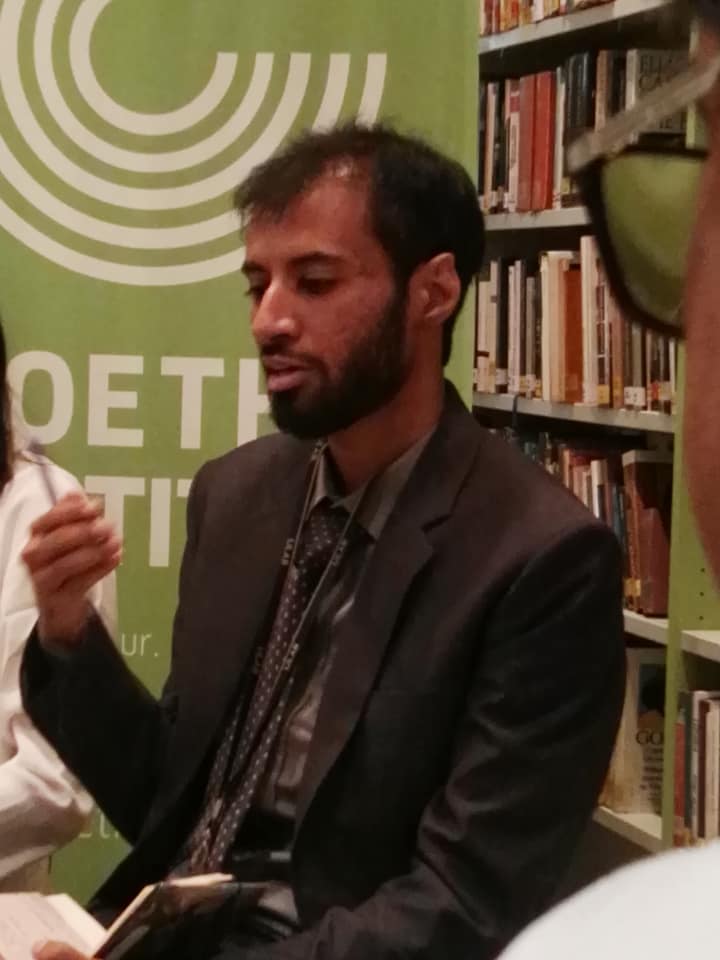 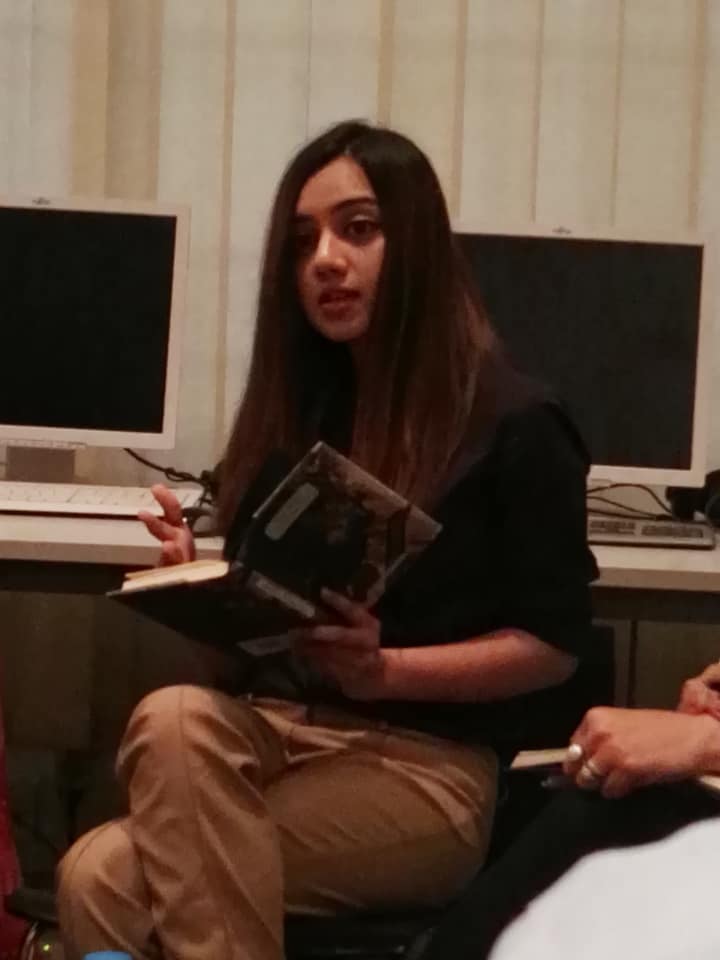 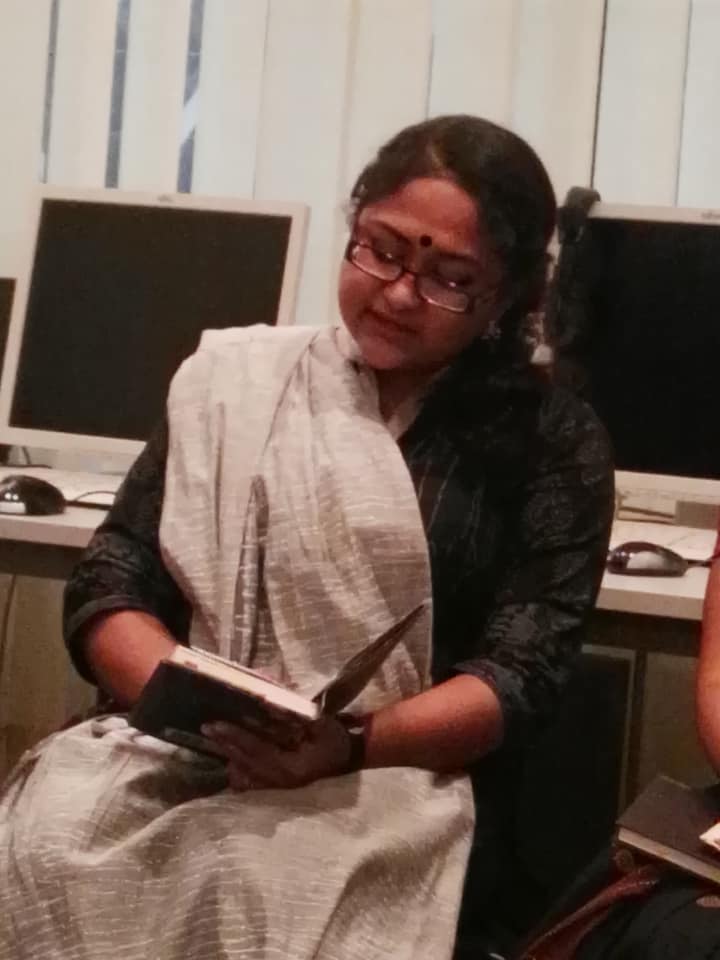 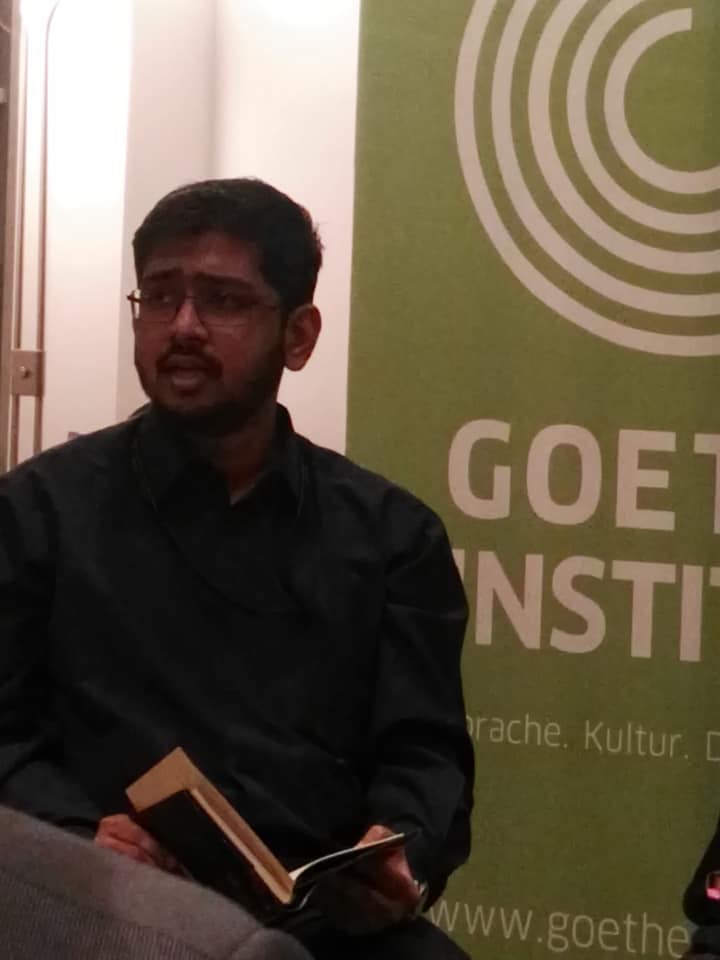 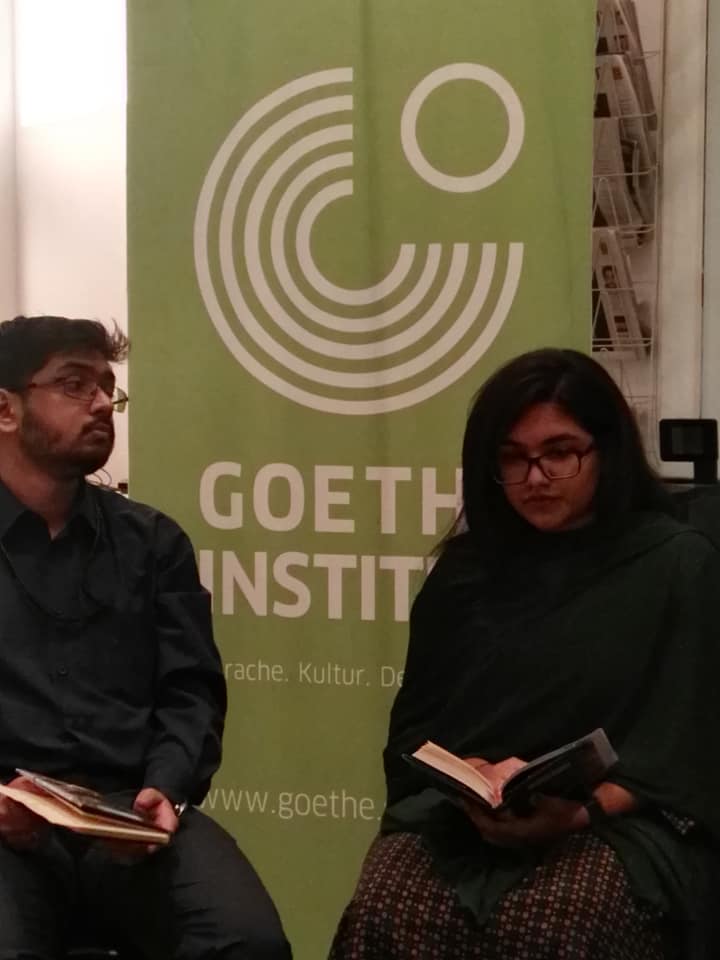 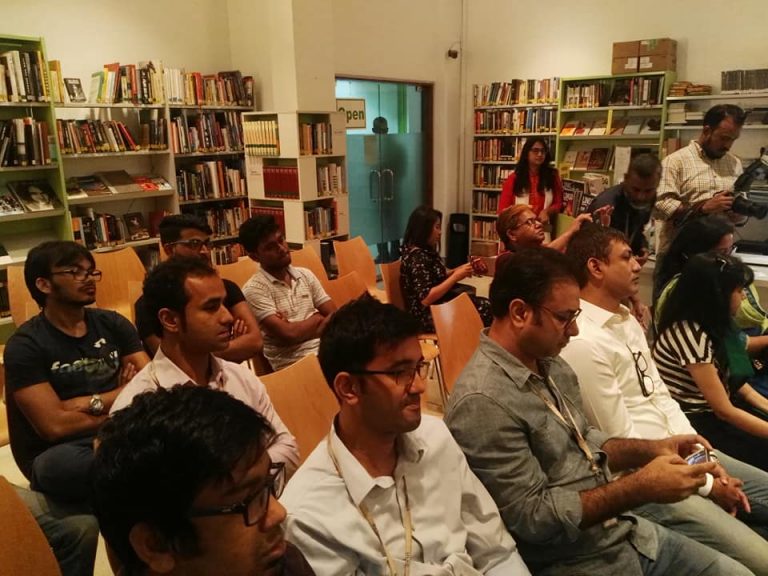 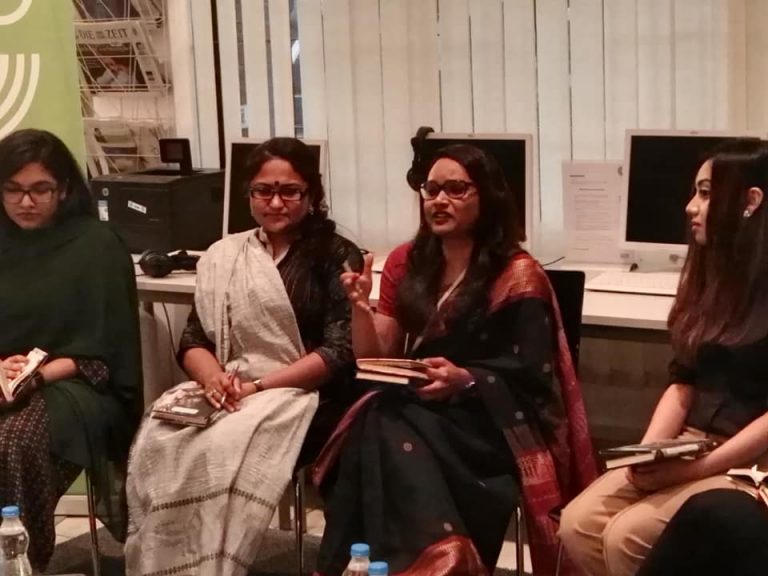