The center’s ongoing project – archaeological investigation at Bhitargarh, the largest fortified settlement, in Panchagarh district, Bangladesh, is the most important discovery in the region that expected to shed significant light on the past cultural landscapes of Bangladesh in particular and South Asia in general.

ULAB Professor and Director of CAS archaeologist Dr. Shahnaj Husne Jahan has obtained permission from the Department of Archaeology, Ministry of Cultural Affairs, Government of Bangladesh to conduct a systematic archaeological exploration and excavation at Bhitargarh in 2008. Since then, CAS is carrying out archaeological excavation and research at Bhitargarh under the direct supervision of Dr. Shahnaj Husne Jahan. The project is funded by ULAB since 2009 and CAS-ULAB is receiving research grants from the Ministry of Cultural Affairs, Government of Bangladesh from 2013 onwards.

In addition to archaeological excavation and research, Center has successfully employed various strategies at Bhitargarh to create awareness among the local inhabitants in order to stimulate public interest in heritage preservation and community development through sustainable tourism by organizing regular seminars, workshops, discussion forums and training programs. A number of local inhabitants, especially the landowners and students of the excavation sites, were also trained in archaeological excavation techniques, so as to make it possible for them to be a part of the excavation and thus stake a rightful claim to their own heritage. 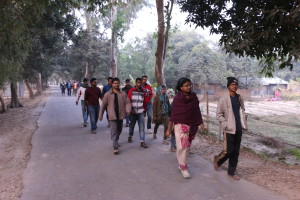 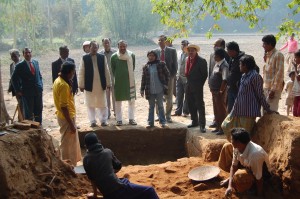 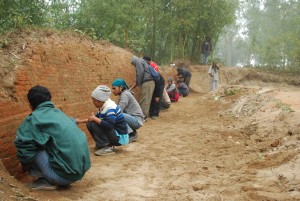 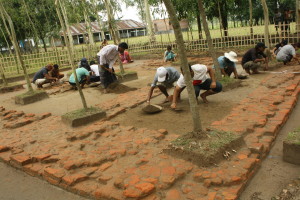