As the world is moving towards more digitization and the fourth industrial revolution starts taking its full form and blossoming, it is vital for everyone to be aware of the requirements of this digital age. Although there has been global pandemic since early March, University of Liberal Arts Bangladesh (ULAB) has not only taken initiatives to switch academic activities to the digital platform but also has introduced ‘Digital Marketing Club’ into its extra-curricular activities for the students  to remain updated with the latest marketing trends. 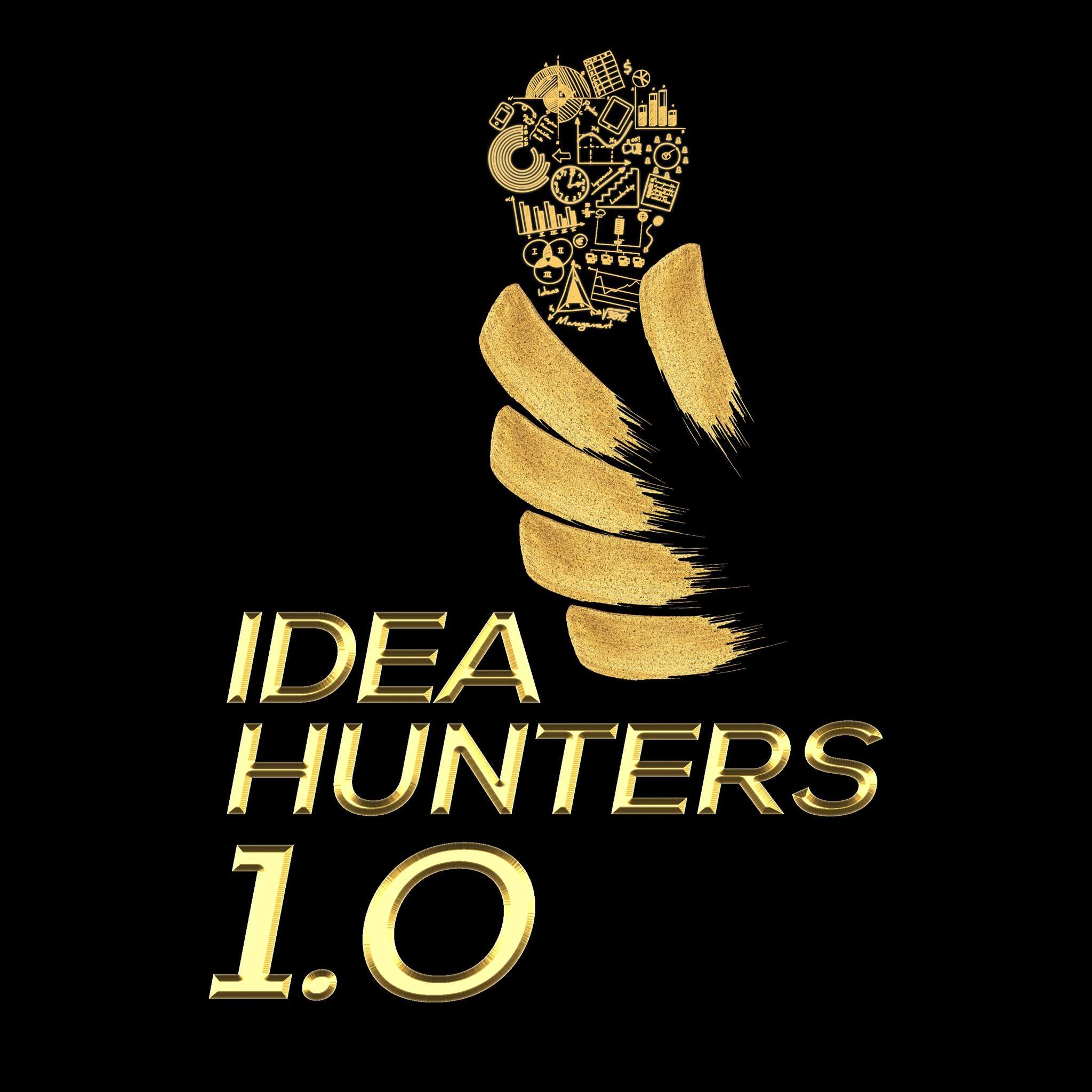 The club started its journey during the COVID 19 outbreak on 1st May 2020 and since then under the supervision of Nazia Choudhury Senior Lecturer, ULAB School of Business and Adviser ULAB Digital Marketing Club it has organised 27 live sessions involving academicians, business professionals and youth icons. The sessions were focused on different aspects of digital marketing, and the requirements in the job market. Ashikul Alam Khan, CEO, Priyoshop.com, Zaheed Sabur Principal Engineer, Director at Google, Zara Mahbub, CEO Kazi IT, Prof Imran Rahman, Special Adviser to the Board of Trustees, ULAB and Dean of ULAB School of Business were some of the speakers of the live sessions.

The final took place on 30 September 2020. The competition was conducted online with the final taking place on ‘Zoom’. ‘Team Gujob’ from Bangladesh University of Professionals (BUP) were crowned the champions with ‘Team Fan Club and ‘Team Cavaliers’ both from Institution of Business Administration (IBA) clinching the second and third places respectively. The winners received a prize money worth BDT 20000, with the second and third place teams receiving BDT 10000 and 7000 respectively. 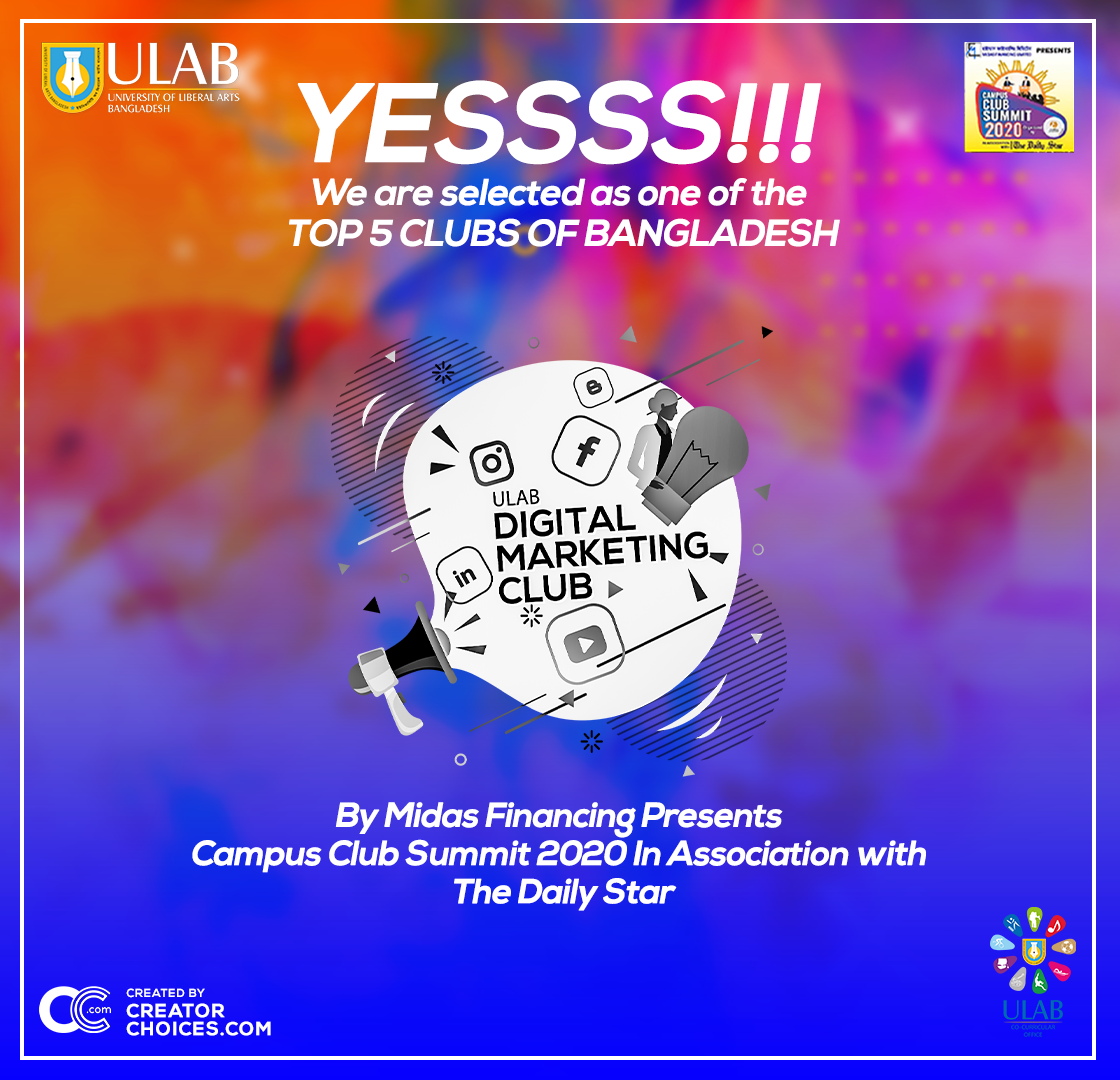 The final of was attended by Prof. Imran Rahman, Special Adviser to the Board of Trustees, ULAB and Dean of ULAB School of Business as he gave the opening speech addressing the competition and the participants. The results were announced by Ashikul Alam Khan, CEO, Priyoshop.com. The concluding speech was given by Nazia Choudhury, Senior Lecturer, ULAB School of Business and Adviser ULAB Digital Marketing Club.